After several weeks of my blog not transferring to Facebook, we're back in business with it. Let's face it, my blog gets way more hits and comments on Facebook than on the blog site itself. It's very frustrating when the link goes down. Now I can get back on track posting.
We left off Memorial Weekend with the first half of our back-to-back weddings in Geneva. On Sunday, Rich and I were back in action, this time at Ventosa Vineyards for Lindsay and Jeff's wedding. I photographed Jeff's brother Stuart's wedding several years ago, so it was nice being back with the family. In fact, I photographed Stuart and Jackie's maternity photos a few weeks before the wedding, which I will post this week. Jackie is due today so hopefully everything is going smoothly.
Lindsay and Jeff had an awesome day. We photographed along Seneca Lake, in downtown Geneva and then over at Ventosa. The weather held out until we were on our way back to Canandaigua. We raced a line of storms head on to see if we would beat it home. The sky was lit up with non-stop lightning. Streaks were hitting the ground with alarming frequency as we pulled in to the driveway. We ran from the car as the first fat drops of rain pounded the asphalt. What a storm it was!
Lindsay and Jeff were married on the balcony at Ventosa. It's like being transported to Tuscany. Ventosa is one of the most beautiful vineyard's in the Finger Lakes. I'll let the photos speak for the beauty of the area. 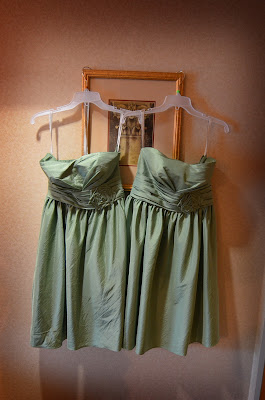 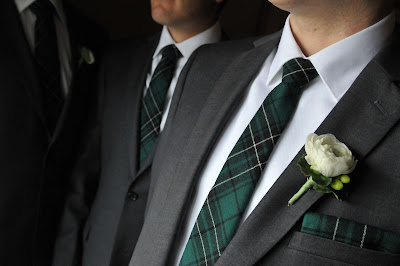 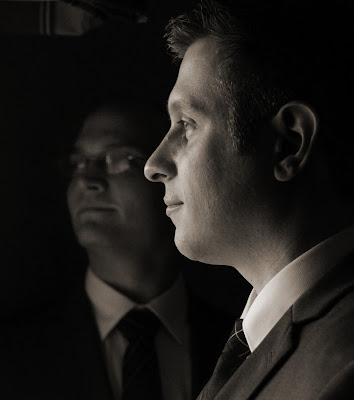 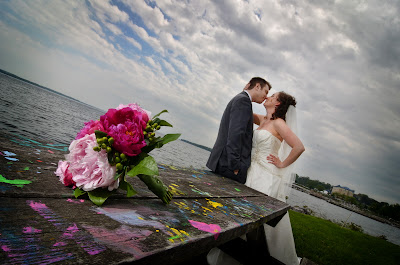 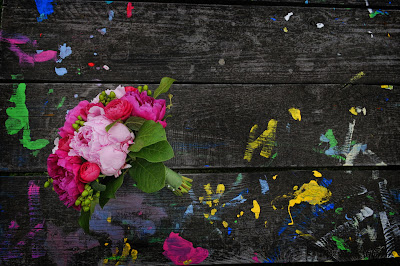 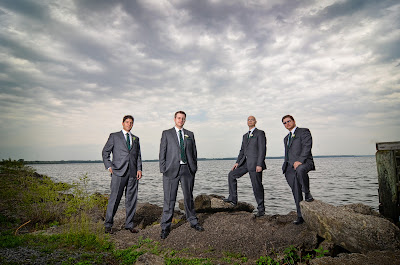 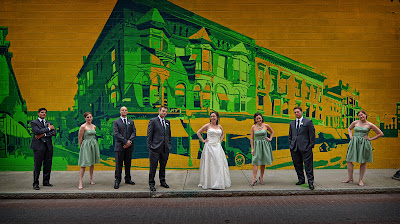 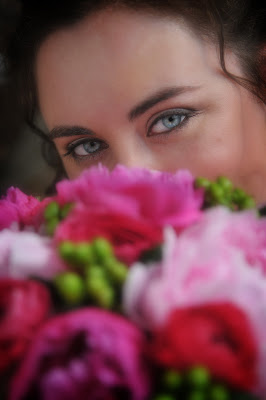 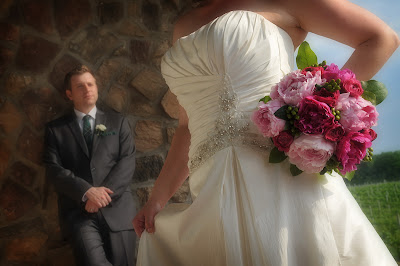 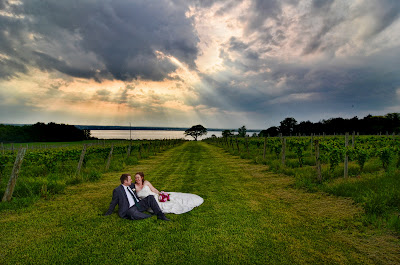 Posted by Steve Chesler at 7:31 PM