Rich and I drove to Detroit this past weekend for the wedding of Drago and Sarah. Poor Rich drove from Marlborough, Massachusetts to Canandaigua and then hoped in my car for another five hour drive to Michigan. We went through Canada which is an adventure itself. I don't know why, but I always get fidgety going through customs. One year, Sue and I went over to Fort Erie, across the border from Buffalo, to go to a hockey store specifically for goalies. I bought a goalie glove and had them ship it back to me to save on taxes. Approaching the border, Sue kept coaching me, "You live in the United States and you didn't buy anything." When I approached the agent, I obediently answered United States when he asked my citizenship. Then came that all important question. My heart pounded and my fingers trembled. "Did you buy anything?", he asked. I quickly replied, "No, it's being shipped." The look on Sue's face said it all. Oh great, we're going to jail!
We arrived in Michigan to a great light show from approaching thunderstorms. For the second week in a row, rain would be the theme, but once again several timely lulls in the action allowed us to get our planned photos in on Saturday.
Drago is Serbian, so there were a lot of traditions that were very similar to the Macedonian Orthodox wedding I photographed a few years ago. They were married in an ornate Serbian Orthodox church in Detroit. The ceremony was fascinating with crowns, incense, even the bride holding up a baby as she left the church. The reception featured a Serbian band and traditional Serbian dances.
After the ceremony, we traveled throughout metro Detroit to photograph Sarah and Drago with some of areas landmarks. Our first stop was to the Fox Theater and then across the street to Comerica Park as people were filing in for a Tigers game against the Royals. We borrowed some tickets from a scalper for a few photos and even took a photo with Detroit icon James Van Horne, the "Eat 'Em Up Tigers" guy.
Detroit has seen some rough times in recent years which is painfully evident in the amount of vacant and damaged houses and buildings. One of those places is the abandoned Detroit Train Station which was shut down in 1986. It is in rough shape but makes an awesome backdrop for some cool urban photos.
The weekend ended with breakfast in the hotel with Sarah and Drago and a few members of the wedding party. One was even still wearing his tux pants, but they were inside out with the pockets hanging down like a lop eared bunny. Some times it's best not to ask. 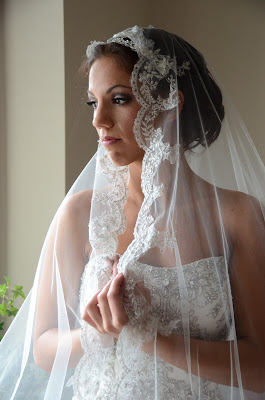 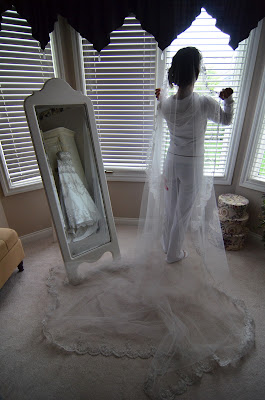 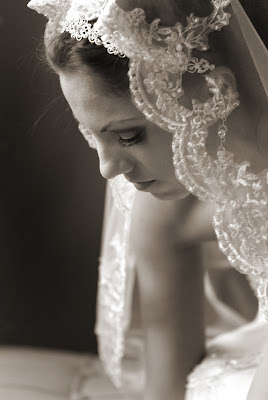 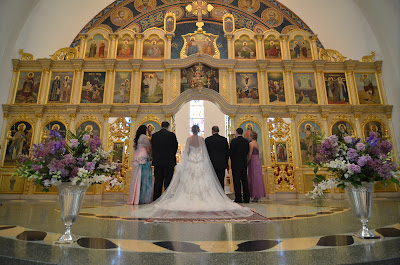 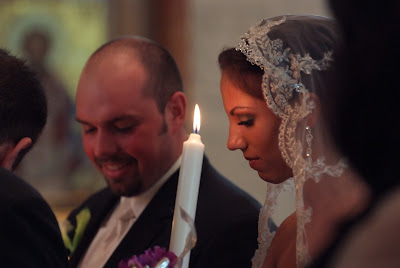 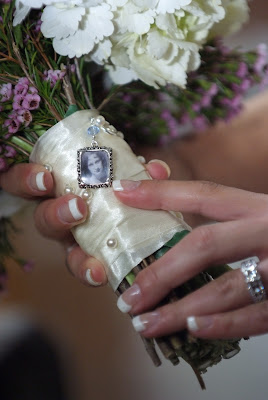 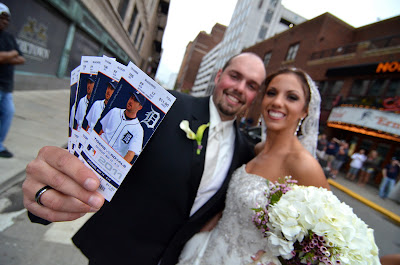 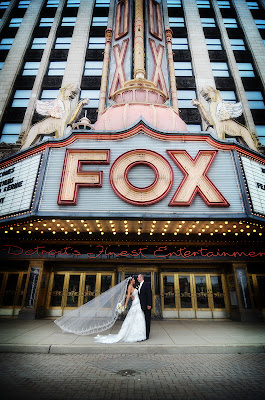 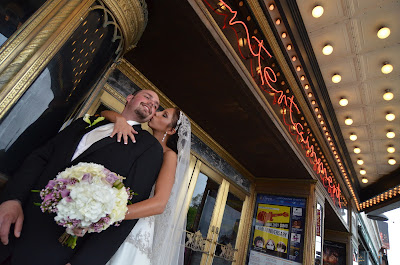 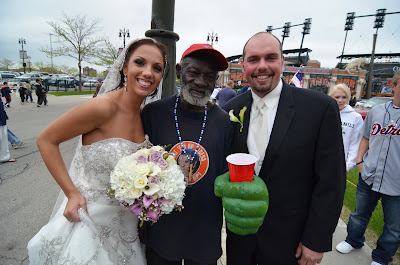 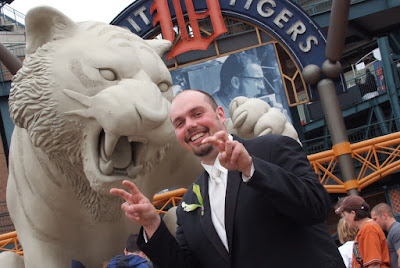 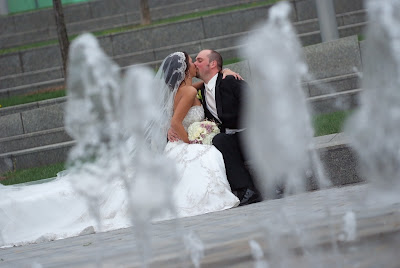 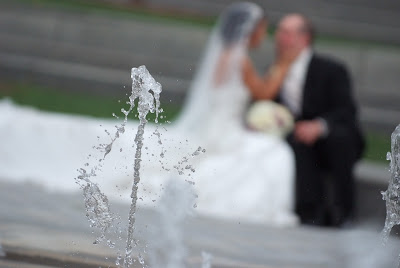 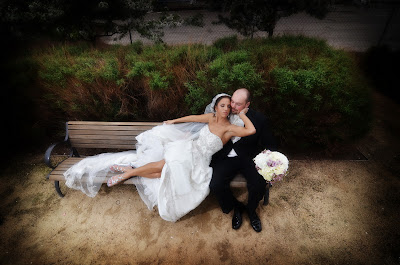 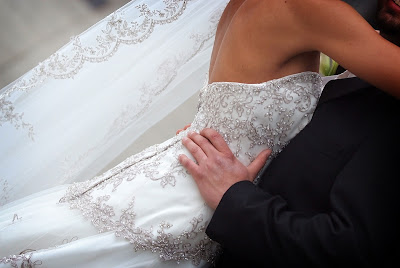 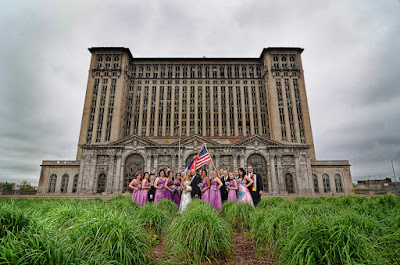 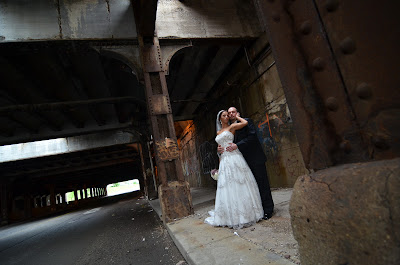 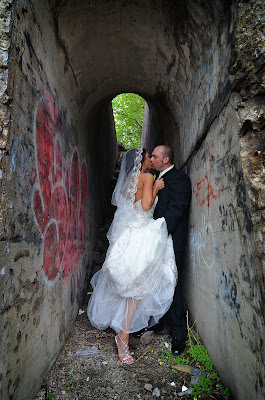 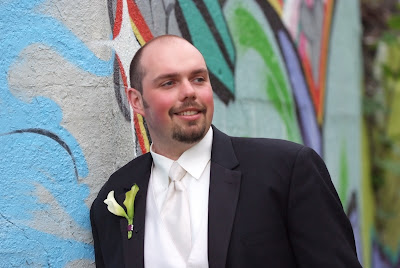 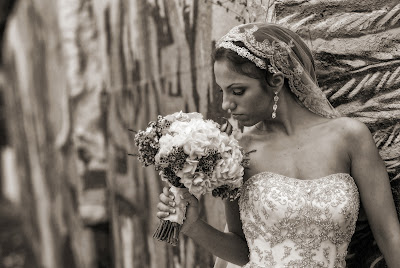 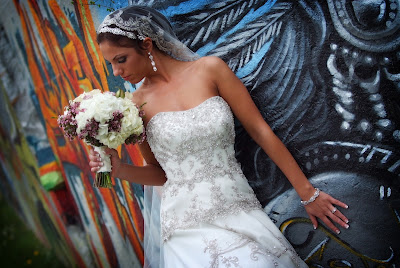 Posted by Steve Chesler at 7:58 AM No comments: