I know these posts are a little out of order, I just wanted to get some of yesterday's photos posted while I had limited Internet access.

Caren and Bruce tied the knot Saturday after a courtship that lasted for, well lets just say a while. They are so perfect for each other. I'm so happy for them, and selfishly for me too since I now have a new brother. I needed a new brother, my old one was getting moldy. I had the honor of walking Caren down the aisle along with my moldy brother Rich. It was an honor to be chosen by Caren to do this, not just to give her away, but to fill the shoes of one of the greatest men who ever lived, our Dad. I very much felt his presence this weekend, more so than I've felt in a long time and it was very comforting. I had a dream about him and his father (my grandfather) the night before the wedding. I was mostly talking with my grandfather, going over old photos and he was telling me the stories behind them. I wish I could remember more details now.

It was very odd to be in the wedding and be one of the photographers at the same time. There was no shortage of photographers there. I was shooting along with my sister Ellen, and my brother Rich, both of whom shoot for Chesler Photography. Sarah also grabbed the camera often which was critical when we couldn't shoot like when we were walking down the aisle. She did a great job, especially during my toast when she not only shot the toast, but had the awareness to get reaction shots as well around the room. That's extremely impressive for an 11-year-old.

I'm glad we got to do the outdoor photos on Sunday along the shore. Saturday turned out to be a nice sunny day, but the wind was insane. The plan was to have the ceremony on the boardwalk or on the beach itself, but mother nature "blew" those plans. The ceremony ended up being inside at The Berkley Hotel in Asbury Park. Very cool place. Asbury Park is neat. It was once one of the prime hot spots on the Jersey shore and some where along the line fell in to disrepair and urban decay. It is now in a revival that is bringing it back to it's former glory. Some of the cool photos from yesterday though focused on the former icons of this sea side town.

Here are some of the photos from the wedding, along with photos of the obscene amount of photographers. 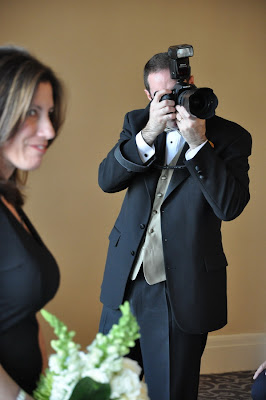 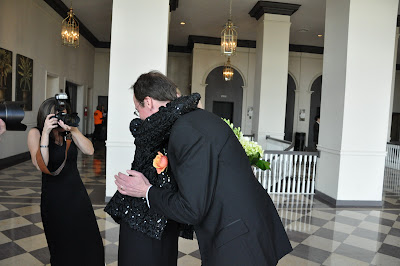 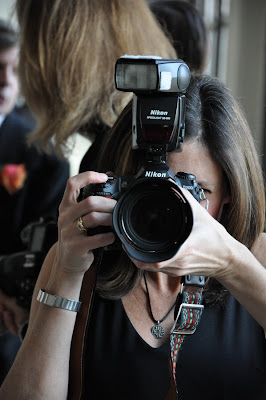 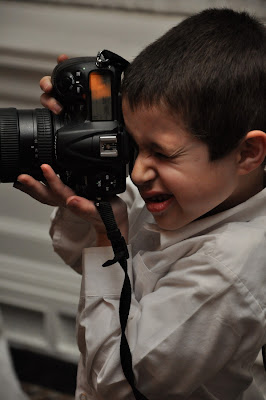 Even Cade got in on the action... 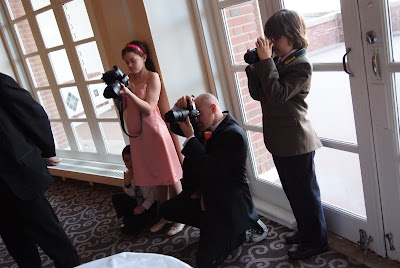 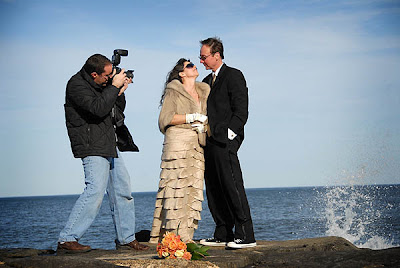 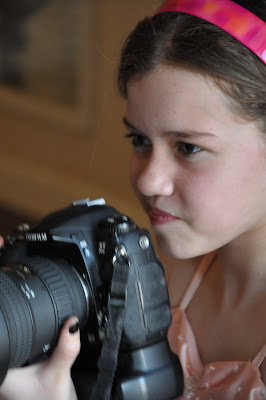 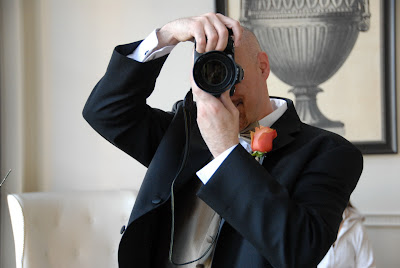 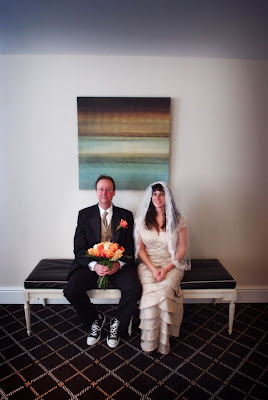 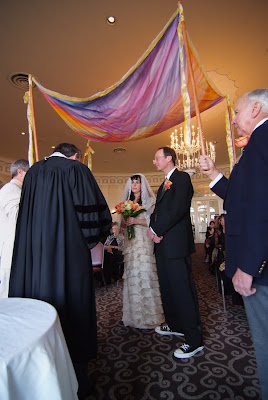 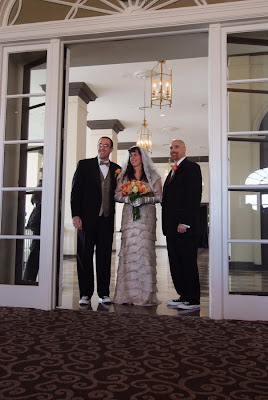 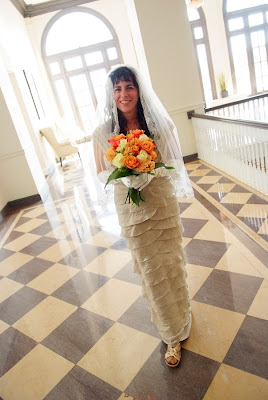 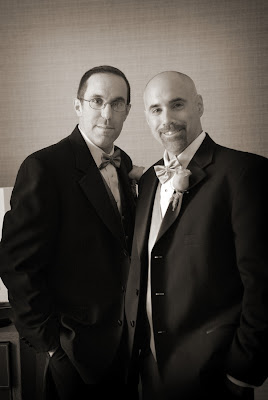 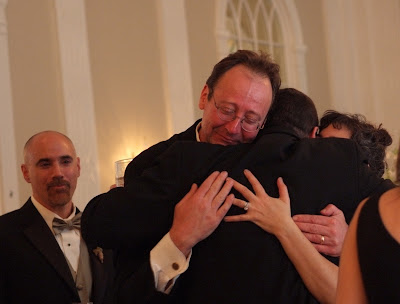 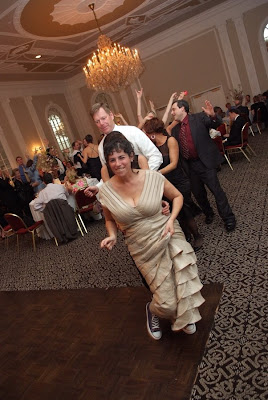 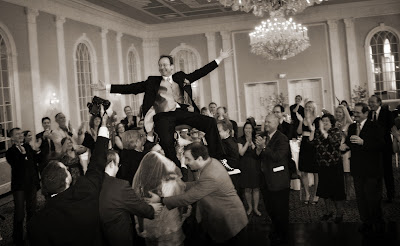 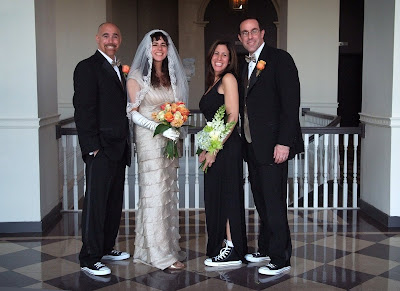 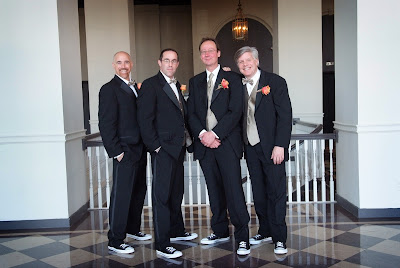 Posted by Steve Chesler at 3:45 PM